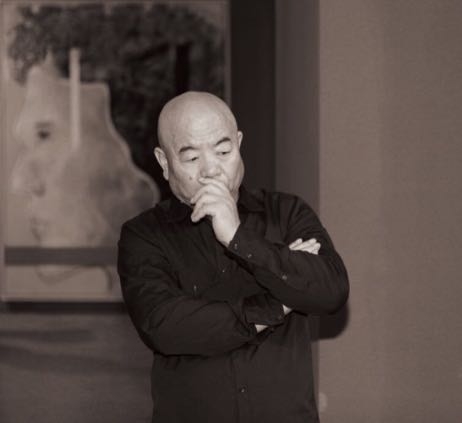 Liu Shuishi is a contemporary painter and installation artist based in New York. He was born in Xi’an, China, in 1962, an era inflamed by class conflict. Liu entered the Xi’an Academy of Fine Arts in 1987. However, Liu felt at odds with the Academy’s classical training and left after two years to teach art classes. It was not until 2007 when he began reading about the self and consciousness through popular philosophers like Nietzsche, Immanuel Kant and Sigmund Freud, that Liu developed a taste for modern and contemporary art. Philosophy became the primary driving force behind Liu's artistic practice. His subject matter and influeces include; the process of thinking, the pursuit of absolute beauty, concepts of self-reflection and self-awareness, and the significance of language.

Liu is quiet, meditative, and a voracious consumer of philosophy. Following the prompting of emotion, he brings his innermost thoughts and feelings outwards in painting. Liu follows in the tradition of revealing the journey of man alone, thrown into existence, bound by passionate human emotion.  His gestural and richly textured oil paintings have been highly acclaimed and internationally collected.

In 2009, Liu exhibited in Paris at the Salon du Carrousel du Louvre Paris and at Art en Capital, where he was awarded a silver prize by Société Nationale des Beaux-Arts. In 2015, Liu participated in the 56th International Art Exhibition of the Venice Biennale. He has enjoyed solo exhibitions at the Zhuhai Museum, Zhuhai, China; Today Art Museum, Beijing, China; and the Macao Foundation, Macao, China. He has participated in group exhibitions at the GuangZhou Museum of Art, one of the largest art museums in South China, and at the National Art Museum of China in Beijing, one of China's largest art museums. His works are in the collections of the Macao Foundation, the Chinese Peoples' Institute of Foreign Affairs, and former US State Secretary Henry Kissinger. The artist lives and works in New York. 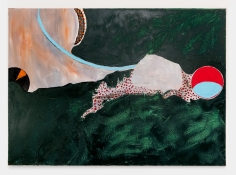 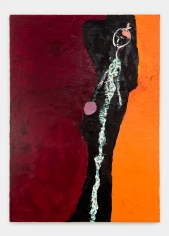 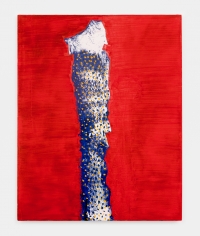 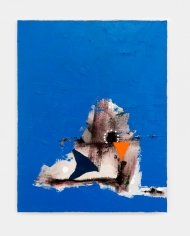 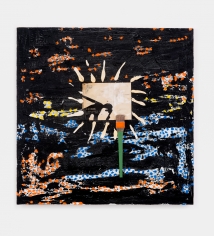 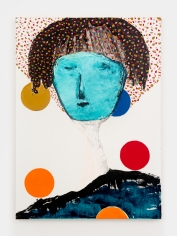 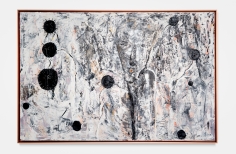 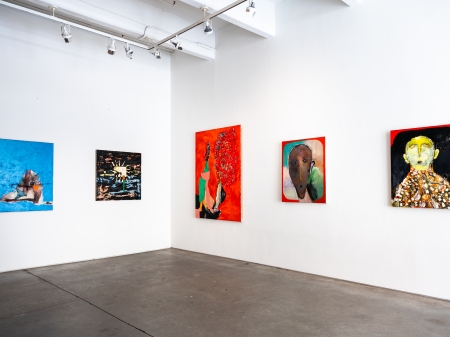 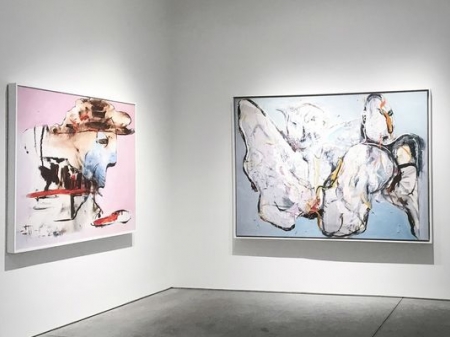 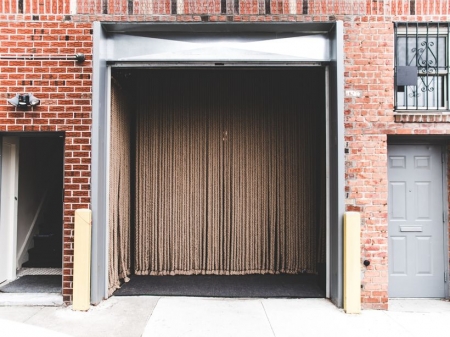