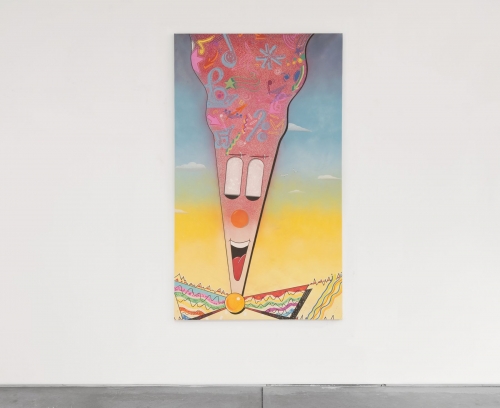 Chase Contemporary is pleased to announce We Were Here: East Coast x West Coast, a group exhibition of graffiti and street art from New York and California. The exhibition will chronicle the development of street art from the early 1970s graffiti writers to the global presence of today’s street artists. Artists include Blade, Chor Boogie, Crash, Cope2, Shepard Fairey, Richard Hambleton, Keith Haring, LA2, Greg Miller, RETNA, Risk, Kenny Scharf, Seen, Swoon, and Twist. The show will be concurrent with the major street art survey Beyond the Streets in Brooklyn curated by Roger Gatsman, which showcases over 150 artists from around the world. We Were Here will run from June 27th through July 21st, 2019. An opening reception will be held on Thursday, June 27th, from 6-8 pm at the gallery’s 521 w. 23rd street location.

Street art- both uncommissioned and interventionist- has been around since the beginning of Modernism. However it was the graffiti writers of New York’s South Bronx who unleashed the arena of public art in the early 1970s. The movement was pioneered by the young writers “tagging” (spray painting their names) on New York City subway cars, a time when urban creativity was exploding.

At the same time that graffiti was booming and street artists like Basquiat and Haring were becoming international stars, the enigma that was Richard Hambleton was using the urban landscape as a canvas to create conceptual work. Along with his close friends and contemporaries Haring and Basquiat, Hambleton created a sensation in the 1980s art scene. Hambleton was considered the Godfather of this conceptual urban painting. His energetic gestural works were positioned in dark alleys and walls, startling New Yorkers already on the edge in the 1980s. Featured in the show are early Shadowman paintings, along with a Shadow Head stop sign and construction sign.

Swoon and Shepard Fairey demonstrate the ways in which street art is used as a form of activism and humanitarianism, creating artwork to promote awareness of social issues and contributing directly to those issues. Shepard Fairey’s Peace Guard 2 is one of his iconic anti-ware compositions, recalling images of 1960s and ‘70s flower power ideology. This mixed media canvas painting is the largest format of this image, which was also created in limited edition silkscreen runs. Peace Guard 2 is a reconfiguration of raised arms brandishing guns. The rose in the gun barrel- a symbol of peace- is also used in his 2006 work Guns and Roses, a composition with motifs from Chinese Communist propaganda.

Street art culture—which was started by youths writing their names over and over again for fun and notoriety—has ballooned into a worldwide cultural phenomenon. Many street and graffiti artists were able to develop their style to a point where it could be painted on canvas and elsewhere to be exhibited, sold, and legitimized to the public. Collectors are increasingly interested in the acquisition of urban works, and in particular these early works which have become so coveted in the art world. 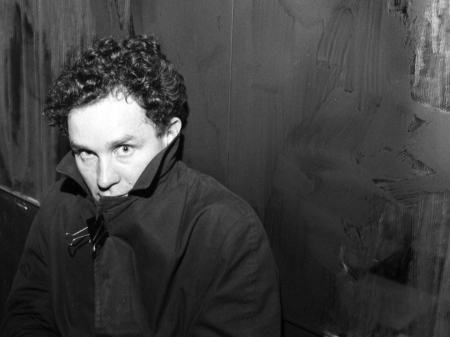 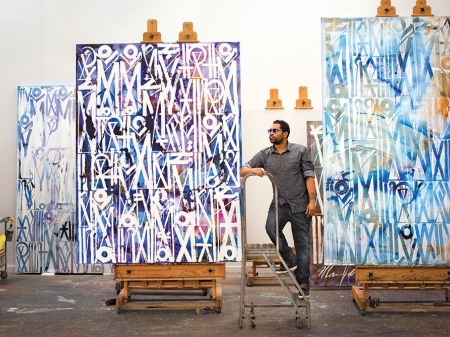 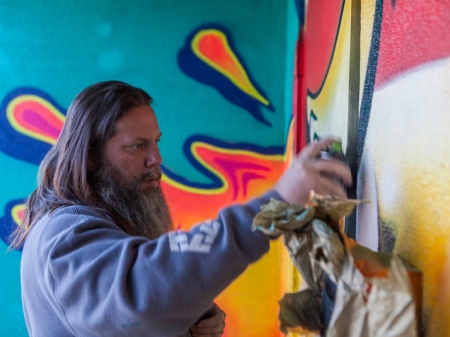 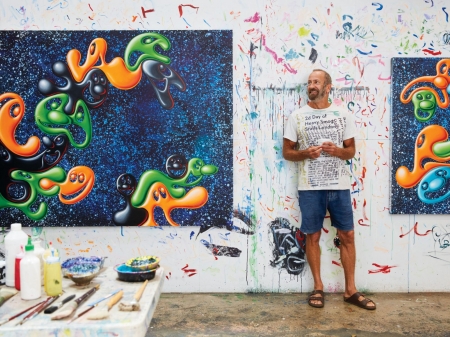